Ever since I saw the sitcom “Friends” I’ve been attracted towards the idea of Central Park. New York itself is a city so glorified and adored that it automatically crawls high up on the expectation ladder for any visitor. I too, had spots like Times Square, Museum of Modern Art, Grand Central station, Central Park, Rockefeller Center bookmarked on my mind even before we actually planned a trip to the Big Apple city. Chance and some formalities required us to plan a short trip and we squeezed in some time for exploring a bit of New York City.

It’s a challenge to see NYC in a short period considering there’s tons of walking to do and we were tired having taken a bus the previous night. Going overboard as usual, I did make a separate offbeat list, which we obviously did not manage to accomplish. Still it gives me hope for another NYC visit which could happen anytime, who knows! 😀 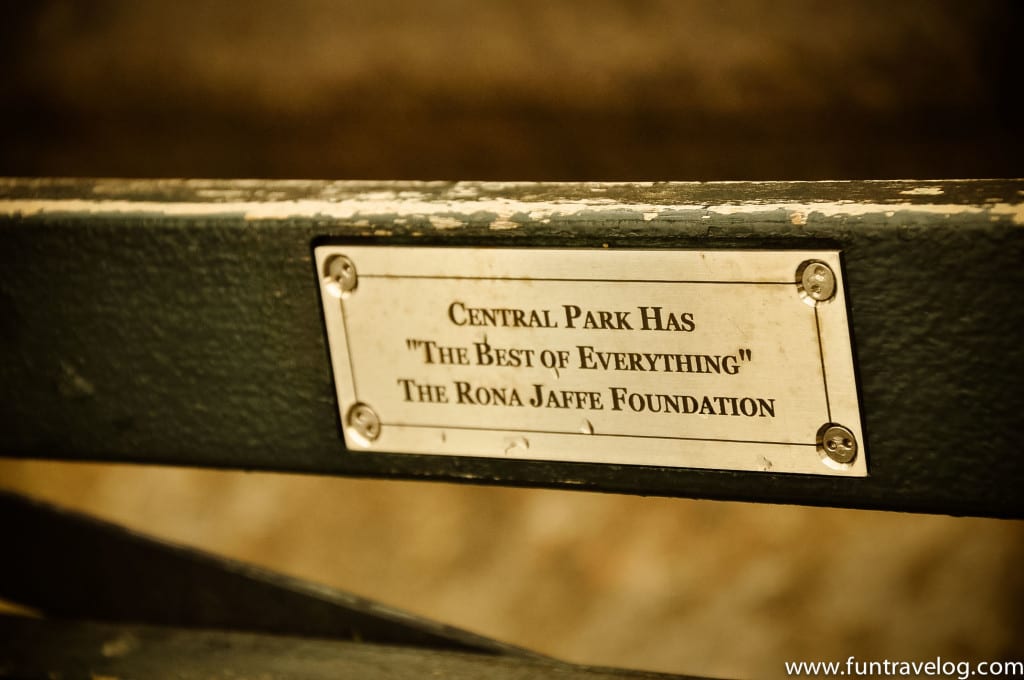 Central Park was beautiful, even on a cloudy day. It seemed like the perfect place to break free from the frenzied streets of NYC that were constantly in motion. 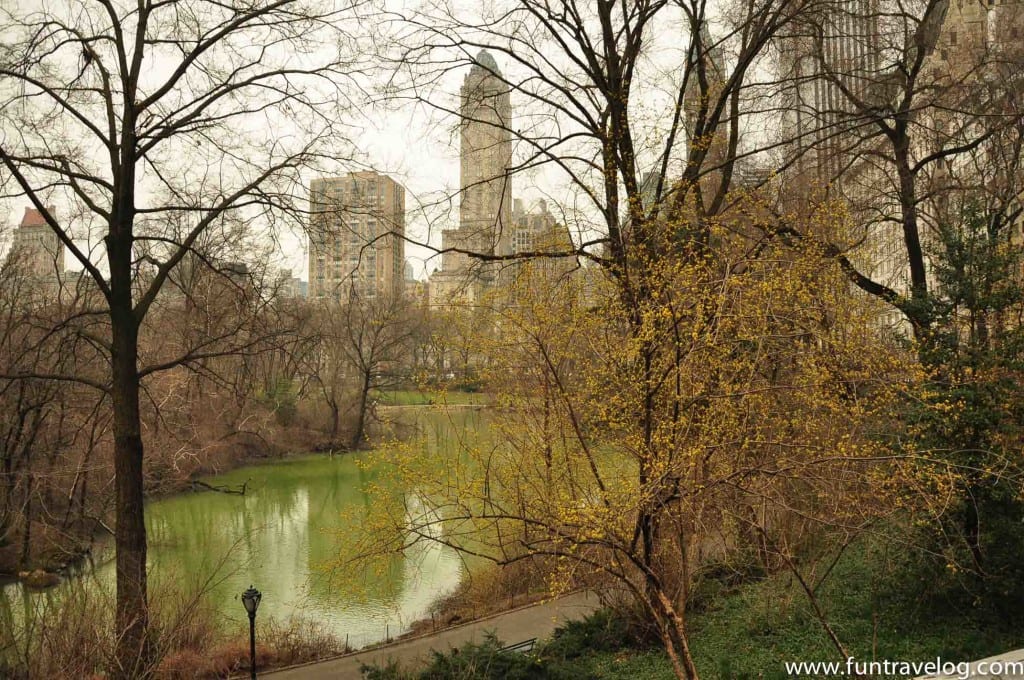 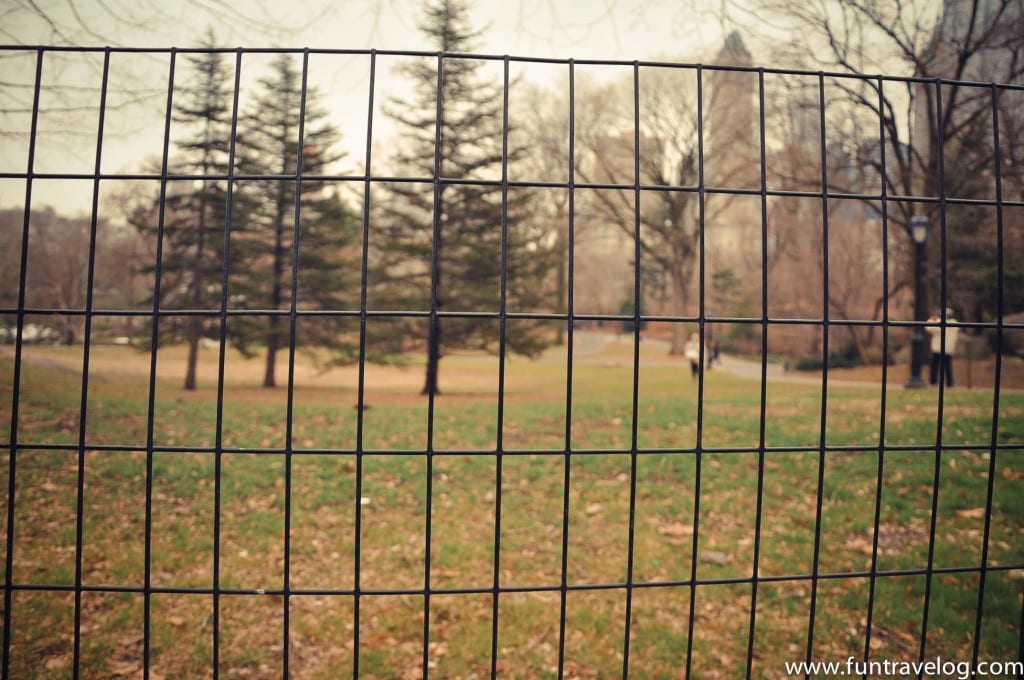 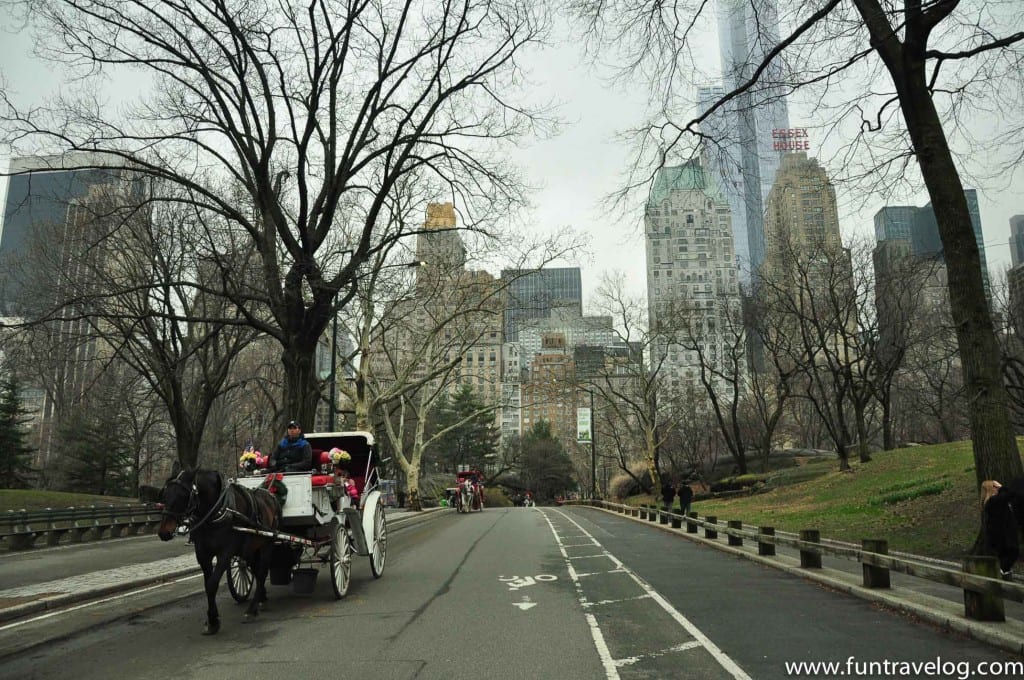 As we stood there and watched the skyline and the tall skyscrapers, we felt surrounded by millions of dreams. 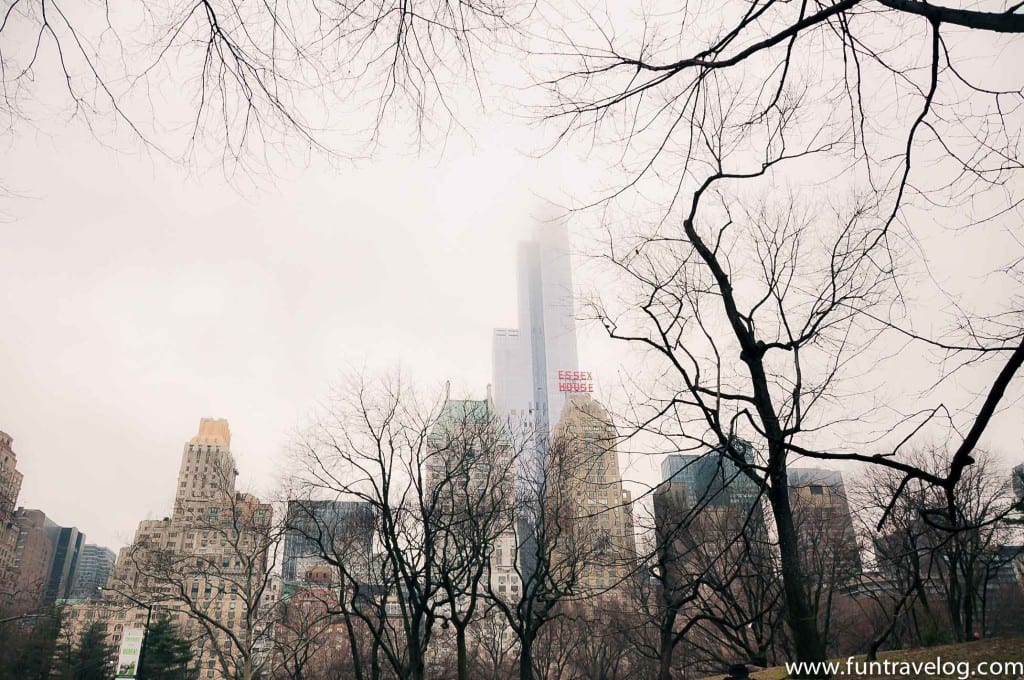 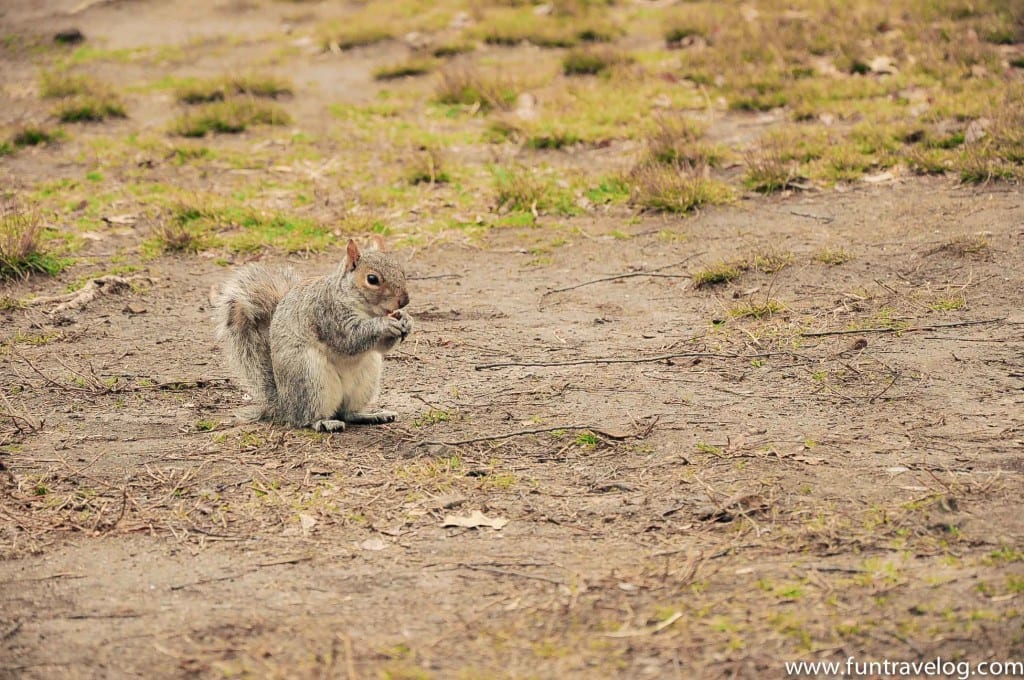 I could totally revisit the park for a day long picnic in the summers. Now I know what that would feel like. 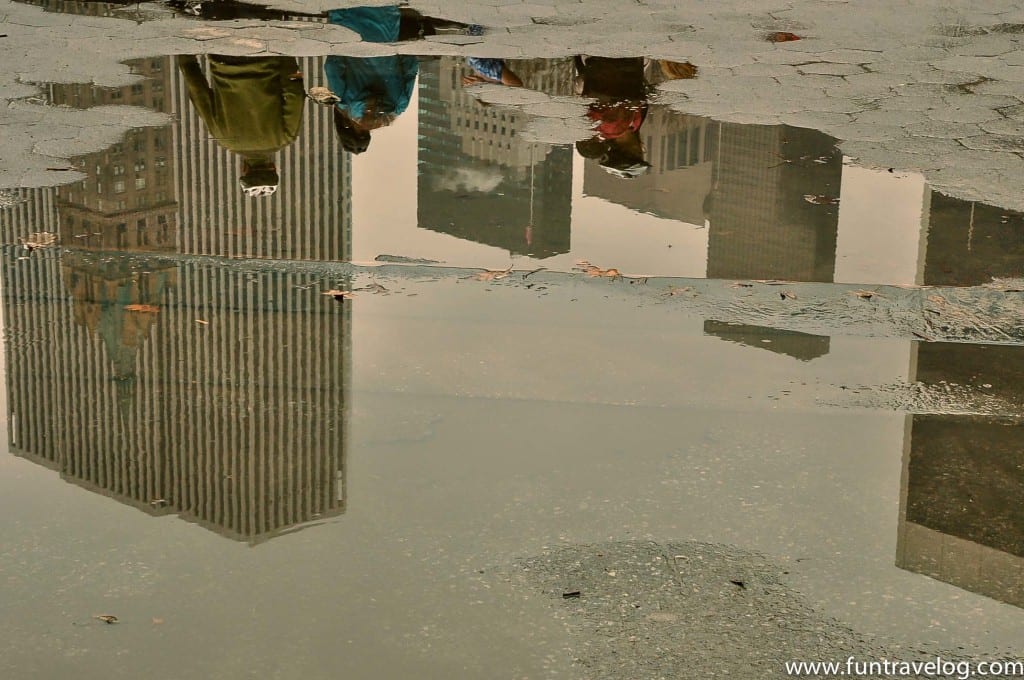 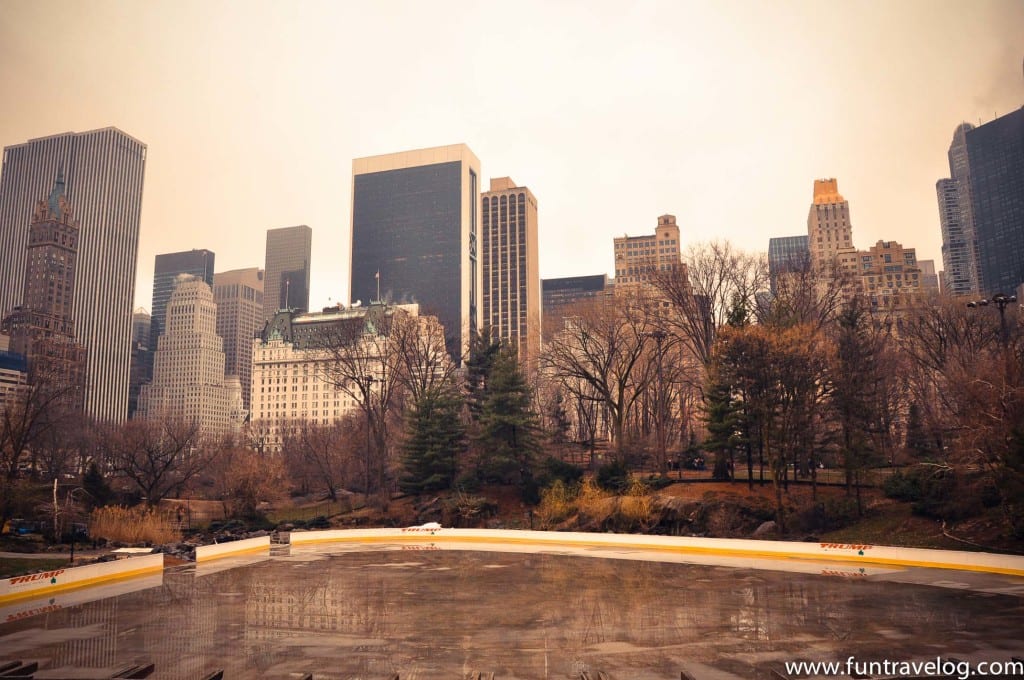 It was raining in bits and pieces so there were several opportunities for puddlegrams. 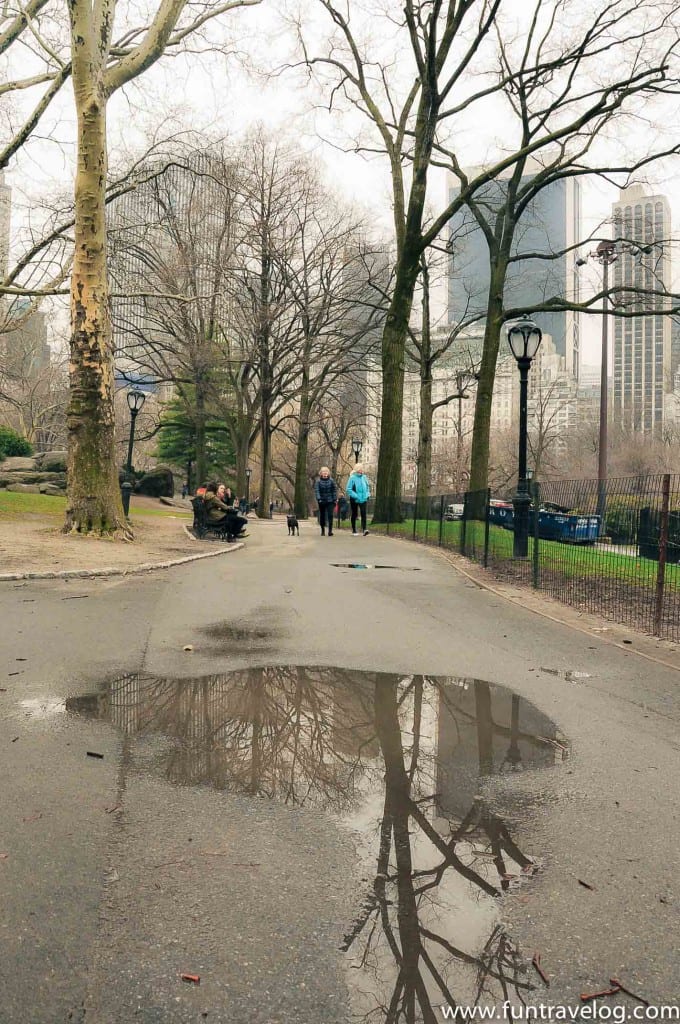 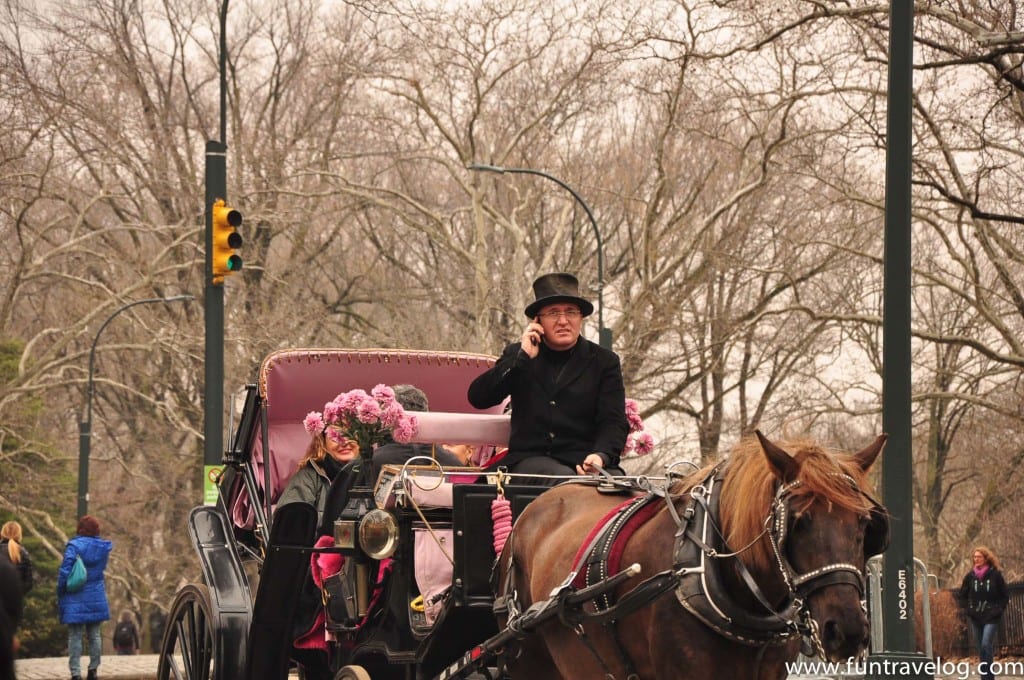 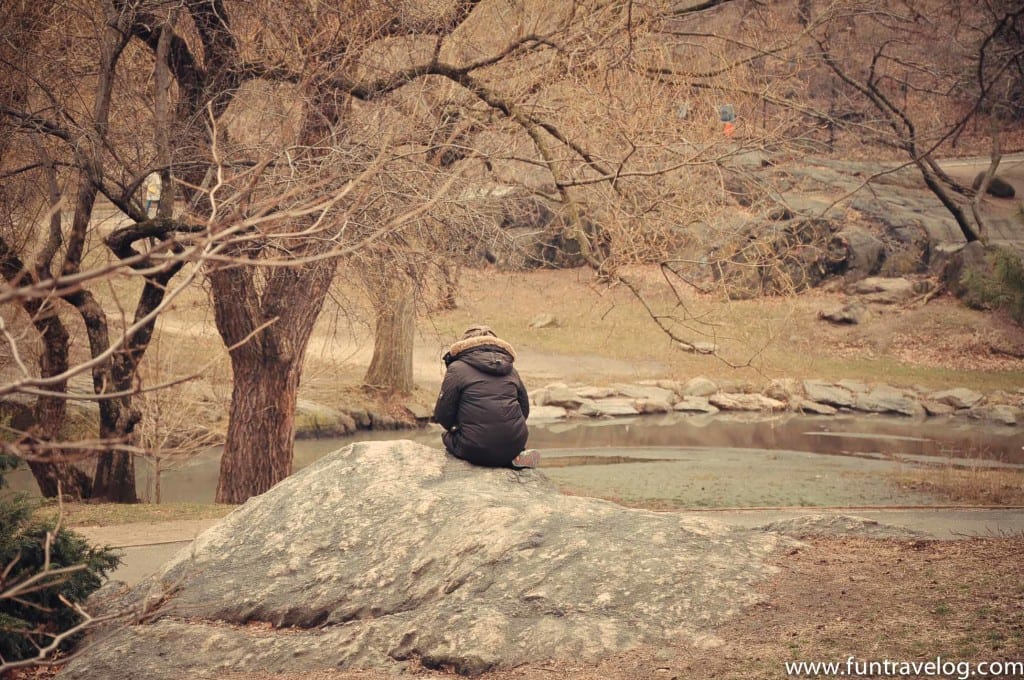 Thanks for dropping by to see these photos. Is there a park that’s a must visit on your list too? 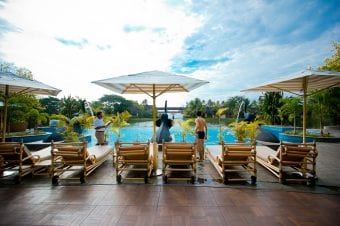 It was quite a whirlwind, visiting the regions of Munnar and Thekkady in Kerala. No,... Read More 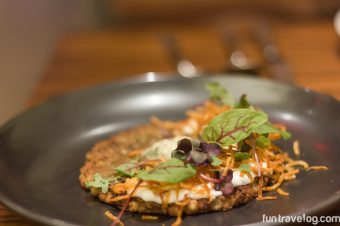 Recently, one of our friends on Instagram asked us if we would travel just for... Read More

National Geographic considers the Pacific Coast Highway among the best routes for a road-trip of a... Read More 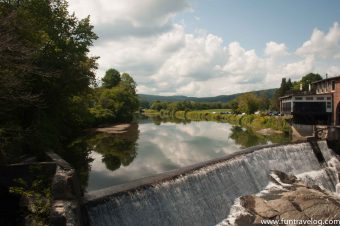 Vermont greets you with rows of dense foliage shadowing smooth, chiseled roads. As we drove into... Read More