I was impressed by the punctuality of the pick-up van which was to take us for our first Galápagos Island excursion. Just like many other islands, I assumed it will be a ‘take it easy’ affair because of the beach factor (or at least close enough*). But I was wrong! Galápagos is not your ideal beach destination but a place to discover the power of evolution. For this, you need to wake up early, follow your boat crew, traverse multiple islands, build up stamina to snorkel and learn to say ‘Muchas Gracias’ at the end of the day. The Islands were abandoned for the longest time and its past continues to fascinate. So I quickly grabbed one last bite of the morning buns, took a few gulps the fresh Ecuadorian coffee at the poolside breakfast table before rushing out to the van.

From the first day itself, we felt comfortable with the surroundings. While the sense of vigilance around animals was natural, it was always accompanied by politeness. The affection of the people was evident – in the disposition of the owners of our accommodation (including countless fun moments with their youngest kid- José), in the passion of the naturalists towards the land and its inhabitants, in the chef’s pampering on the boat, it was everywhere! We used to stroll through streets of Puerto Ayora at 10 PM, which we were hesitant to in mainland Ecuador.

Flash back to the previous day: we left Quito with the best memories, and hopped on a two-hour flight to the island of Baltra. Our hearts were beating in excitement as we saw the Enchanted Isles from our flight window. A pocket pinch for sure, but the $100 entrance fee is definitely seen in going towards the infrastructure development and protection of this delicate environment.

Nothing gets lost, nothing is created, everything transforms- Lavoisier

North Seymour is a quick 45 minutes boat ride from Santa Cruz. The island is quite barren and rocky and we knew that our walking shoes would be put to good use. Minutes after we landed, we were welcomed by a couple of joyous blue-footed boobies that were a source of entertainment for a while. Just a few meters away, a colony of frigate birds awaited our presence. Not for a moment did these birds feel even the slightest intimidation by the presence of sixteen odd humans with various cameras aimed at them from different angles. After circling this small island, we set off for the rather peaceful and drop dead gorgeous Bachas beach. Here we saw lots of Sally Lightfoot crabs and a few marine iguanas. The choppy state of the waters meant that snorkeling was out of question, but stepping on a beach after months of Boston’s cold was treat enough for us.

The island of Bartolomé was the farthest of all islands we visited from our base in Santa Cruz. An early morning pick up and breakfast on boat was provided. This island tests your stamina as you need to walk up roughly 300 stairs to look at a magical panorama. Volcanic craters that had erupted in the past bring these islands to life. At one point, our naturalist showed us the difference between younger volcanoes and older ones. He also picked two rocks and showed us how this lava soil was so mineral-rich. Besides lava cactus, we saw lava lizards and a friendly sea lion that swam up near the coast and climbed up a flight of stairs unassumingly, literally under our noses. But the best part came in the second half when we snorkeled off the coast. Within minutes we saw an adult sea turtle swimming graciously close to us (our first!) and huge varieties of fishes in the warm, crystal water.

This is Part #1 of our story- click to enlarge our collection of photos (sliced down from a stackful that we had a hard time choosing from) and let us know your favorite(s). Been there, done that? Share yours and I promise to compare notes! 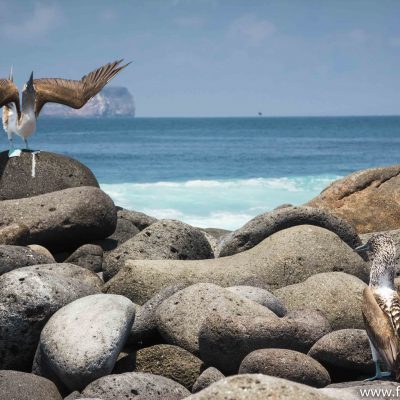 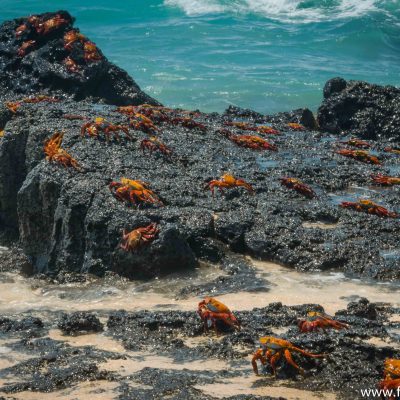 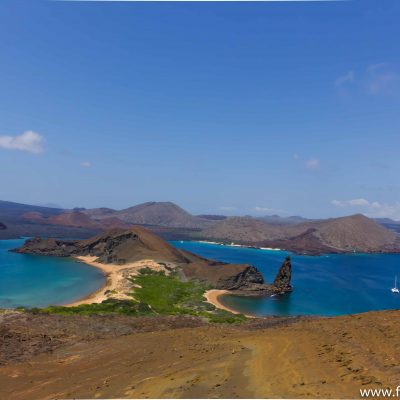 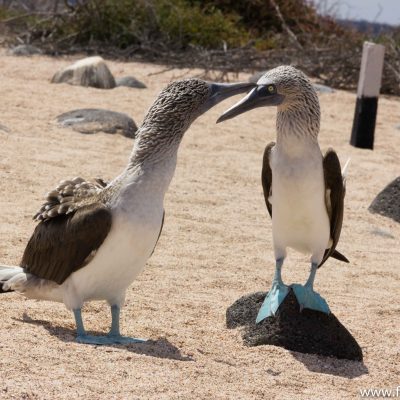 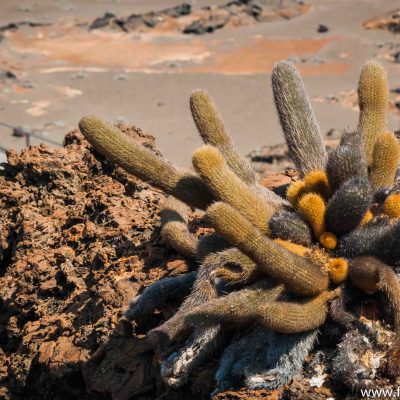 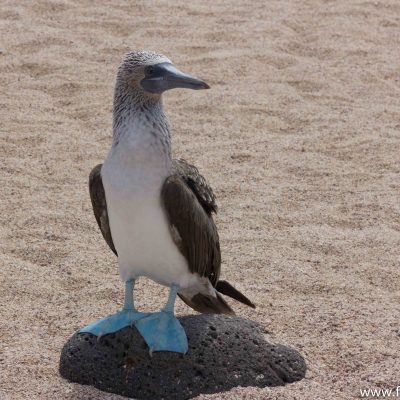 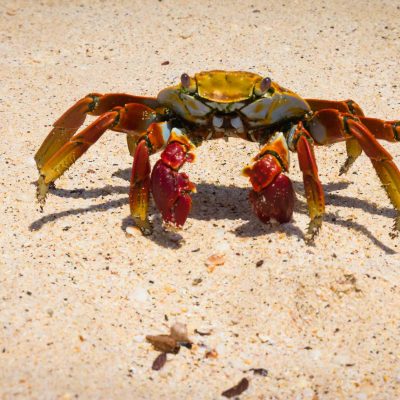 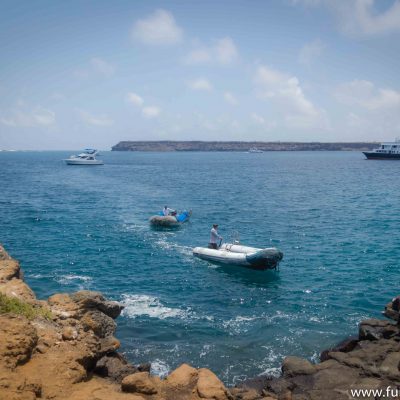 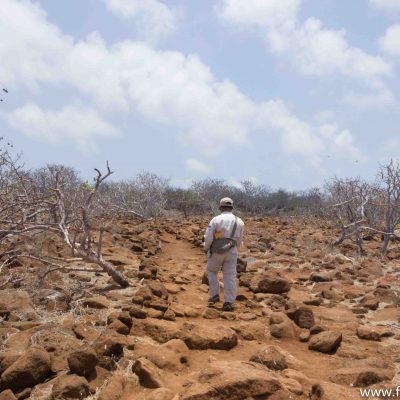 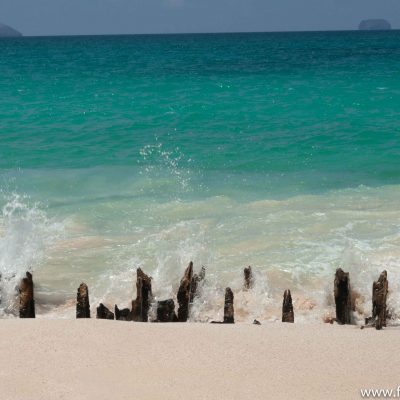 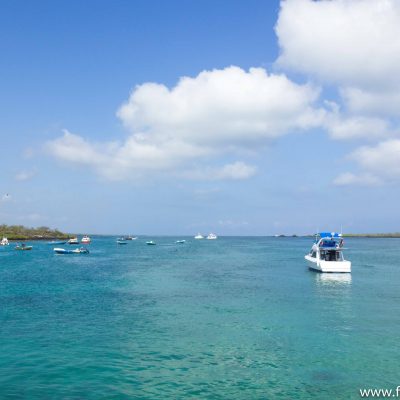 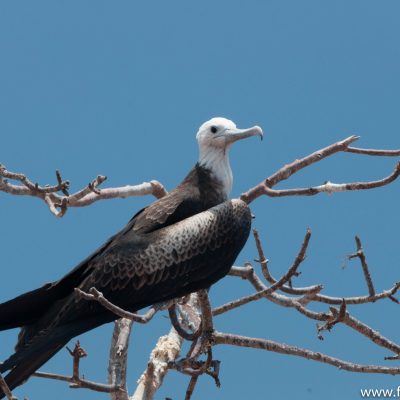 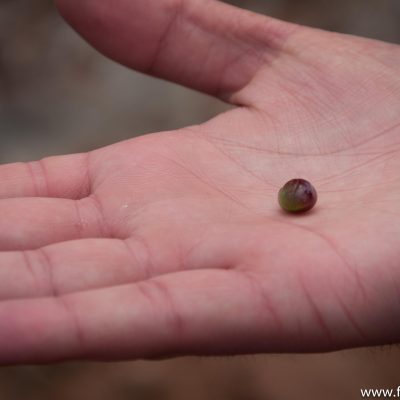 *Why would I say close enough? Part #2 of this series will tell you about the sweat involved in getting to the most pristine beach! Stick around 🙂 Talk about priorities! Choosing the islands was a very tough call for our four nights’... Read More You might have heard about us in connection to a gentleman called Charles Darwin, but... Read More